Our Ideas about Activism are Outdated I used to think of ‘activists’ as being people ‘over there’, campaigning and fighting and….well, doing their activist thing, while I could gratefully admire them from the distance. I imagine many of us have felt this way. “At least someone is doing it!” we could gratefully exclaim, too busy or caught up in our responsibilities to follow suit, or simply not feeling the same calling in our souls.

I believe those days are now over.

And by that I don’t mean that we should all dutifully quit our jobs and devote ourselves heroically to our activism in the quest to save the world. I mean we need to redefine our idea of what activism is and realise that our ideas around it may be outdated. As well as keeping many of us passive and disempowered, I believe these ideas originate from the same cultural narrative that led to our current global crisis, in the first place.

All cultures have their underlying narratives – the stories we tell ourselves about who we are and how the world works. These stories are so embedded in our psyches that we see them as the reality – rather than recognising that they are subjective versions of reality, that differ from culture to culture. Examples of ‘reality’ from our predominant culture that we take for granted, could be for example: “we are all separate, independent little entities” and “our brain is the centre of our being and location of our intelligence.”

Ask an inuit from Alaska about their idea of independence and they would paint a very different picture, speaking of the interdependence of all living things and sharing their experience of seeing earth or water as sentient beings.

Ask a Japanese person where the centre of their being is and watch them point to their belly and explain the phenomena of ‘hara’, which represents the seat of understanding. Even though science has technically known about three different ‘brains’ (the gut and the heart as well as the brain) for some time, our contemporary culture hasn’t really caught up yet.

Responding to our ecological crisis, we can plant as many trees as we want, lower our consumption of non-renewable resources or create policies for lowering Co2 emissions, but as Albert Einstein said “no problem can be solved from the same level of consciousness that created it”.

If we don’t change the cultural narratives we are living by that lead to us to treating the earth so poorly, the changes we make will remain superficial. 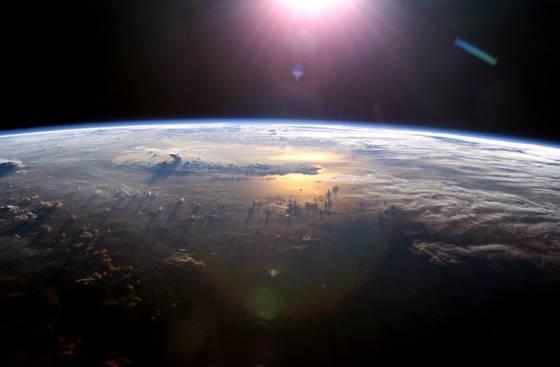 If we tangibly felt our sense of interrelatedness with the world, or ‘interbeing’ as Charles Eisenstein, inspired by Thich Nhat Hanh, calls it, we wouldn’t treat our planet with such disregard. We wouldn’t single out and address individual symptoms without looking at the whole picture. Equally, if we saw intelligence as more than just the capacity for abstract reasoning through the brain in our heads, but also including our body’s ability to feel and respond from a place of deep relating, I believe we would be much less likely be needing to explain to our children what a Sixth Mass Extinction is.

So how does this relate to activism and our need to update our ideas around it?

Firstly, while top down leadership has it’s place in the world, a change of consciousness takes root from the ground up, just like nature itself. Every time we as individuals, engage from a place of connection, rather than separation, we’re nourishing the soil of this new narrative.

Many of us will be familiar with this concept, but how do we make this part of our daily, felt experience, in a world in which we’ve been encouraged to experience the opposite? 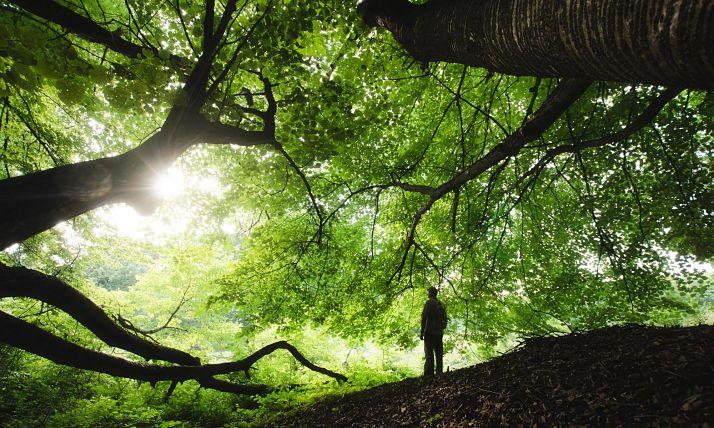 Sometimes these moments of interbeing appear through what feels like a spontaneous act of grace. I remember sitting quietly in forest glade, and suddenly and unexpectedly for the first time, feeling a tangible, bodily sense of being held in a web of life, with no separation between myself and nature thriving all around me. I felt myself deliciously soften, as all the tension that was sustaining my sense of being separate, ebbed away.

Sometimes, we can make a conscious choice to engage in activities that cultivate and support our sense of connection, and at other times we are forced into it through the rude wake up calls of the pain we experience through our disconnect. We realise that the numbing or addressing only the superficial symptoms simply isn’t working, and we are coerced into listening to what our illness or depression or emotional turmoil is actually trying to reveal to us, about our estrangement from wholeness.

Even if we all have a responsibility to address the stories we tell ourselves about interconnectivity, what difference will our individual contributions make on a planet with over seven billion inhabitants?

When we realise that the story we’ve been told about how the world works is only one story, we also begin to realise that how we think about how change happens (and hence how activism functions in the world) may also need updating. Our old narrative tells us that change requires force, and the more force we have, the more power there is, and the more change can happen – a recipe for easily leading us into disempowerment and despair as individuals. 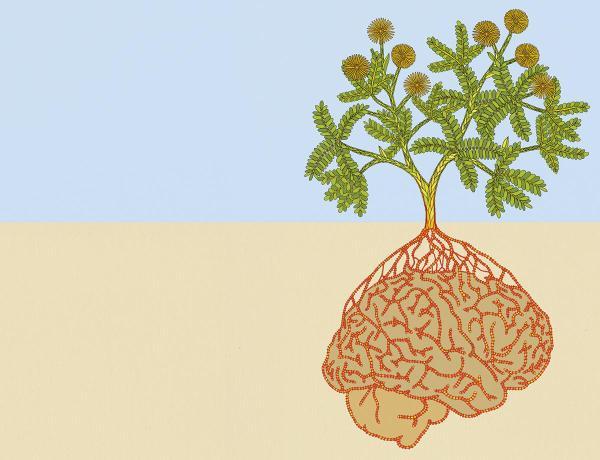 But in a world in which everything is interconnected, small actions which might seem insignificant, play a part in a larger process. Phenomena such as ‘morphic resonance’,the ‘Maharishi effect’ and the ‘tipping point’ (which lie beyond the scope of this article but readers are invited to further research if interested) all show that change happens in much more mysterious ways than previously realised. The belief that how we show up in the world doesn’t matter, is simply outdated.

I shall leave you with a story about our friend, the humble ant, which I hope can inspire. Researcher Deborah Gordon describes how despite the queen ant not directing the behaviour of the different ants of the colony, they all somehow know to respond to the different tasks and challenges that arise. The perfect number of ants will appear for a job at the perfect time, such as building protection for the colony, right before the monsoon strikes. How do they know the monsoon is coming? How do they know which job is theirs to do, especially as they vary their roles throughout their life times?

I believe that in embodying this new cultural narrative, we are guided in a different way. Rather than just operating from our heads (and separate sense of self), if we treasure our bodies as intelligent and sensitive instruments, with a capacity to deeply relate and connect to the world around us, this receptivity supports a different form of intelligence. Rather than an isolated part ‘doing’ something based on rational understanding, it is an emergent process, with each aspect playing its part in relation to the whole.

A wound doesn’t heal from a top down process in the body, but rather the body simply knows and each part- in connection to all other parts – responds. This is an aspect of intelligence our culture largely ignores.

And I believe this is the future of our activism. If our actions comes from a place of deep embodied listening and connection to life, we will each be like an ant in the colony, allowing life’s intelligence to guide us in being part of the emergent repairing process of our planet.

Burn out and exhaustion are symptoms of our old story of needing to rely on force, and being disconnected from our bodies, a sense of community and connection around us. When our ‘doing’ comes from an expression of our deepest being in the world, I believe it energises us.